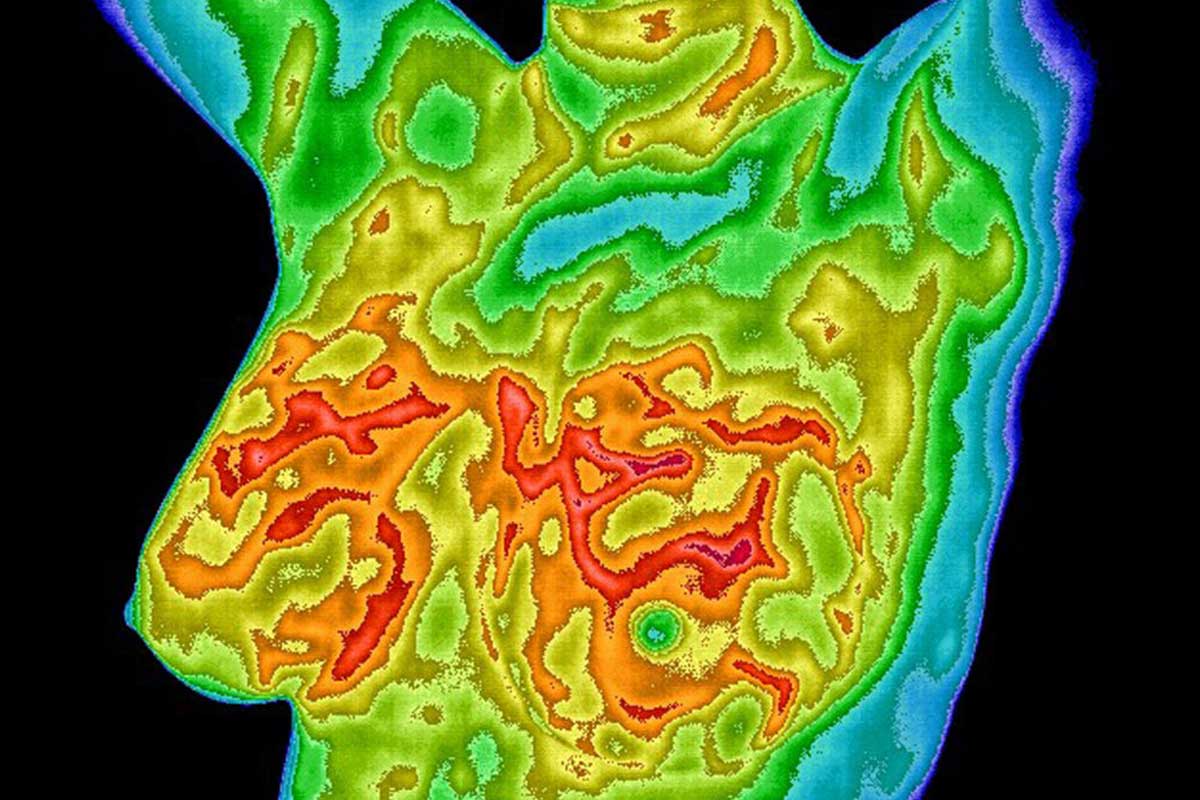 You might see advertisements that promote as a preventative measure early detection of breast cancer—but is that really prevention?

While mainstream medicine typically focuses on early detection and treatment rather than prevention, my practice of thermography emphasizes proactive measures that empower women who seek to pragmatically manage their breast health.

As a doctor of chiropractic for more than 25 years, I dedicate a significant part of my professional life to various areas of preventative health care. My belief that potential diseases should be addressed before their inception has led me to the field of thermography, which centers on the prevention of breast cancer.

Let’s take a closer look at thermography’s role in early detection and survival.

Thermography can also serve to reduce the possible risk of exposure to cancer. A current large-scale Norwegian study revealed 22 percent more invasive tumors in a group of women receiving mammograms every two years compared to those receiving one mammogram over a six-year period.** These findings appear to suggest that some cancers resolve themselves on their own. So why not use thermography, which poses absolutely no health risks to a woman, as a tool to assist her in making diet and lifestyle changes to actually help decrease a woman’s risk for ever developing breast cancer in the first place?

To better understand how this may be possible, we need to first look at how thermography works and more specifically, how it differs from other types of imaging. Thermography is a functional test, as compared to mammography, ultrasound, and MRI, which are structural types of imaging. All are important in detecting signs that may be indicative of breast cancer. Because thermography is a functional rather than a structural test, it doesn’t have the ability to see breast tumors. However, thermography interpretation isn’t hindered by breast tissue density, fibrocysts, large breasts, or implants, which often pose reading challenges for structural tests.

Where thermography excels is in its ability to visualize minute blood vessel and temperature variations that are present, even years before the development of a tumor.** Cancer cells need nutrients to facilitate their growth. As a result, some blood vessels remain open, some are activated, and new ones are formed. The process of these new blood vessel formations, known as neoangiogenesis, results in chemicals emitted that increase surface temperature in the affected tissue. Neoangiogenesis is important when detecting and evaluating breast masses because we know that it takes an average of six to 10 years for the average tumor to grow to be the size of a dime. At this point, it typically begins to epand at much faster rate and is often palpable. The problem is that at this stage, it is likely to have become invasive. This is extremely important for women in the 20-to-59 age range, when breast cancer is the number one cause of death and tumors tend to be more aggressive.*** Current mammography screening of premenopausal women can be less sensitive because of the density of the breast tissue.

With the addition of thermography, detecting and monitoring these physiological changes through time can play a significant role in helping a woman to lower her risk through time. An abnormal thermogram is the single most important marker of high risk for the future development of breast cancer.** In the absence of other positive tests, an abnormal thermogram can be a warning sign to a woman that she should remain vigilant about her breast health.*** This can give women time to make diet and lifestyle changes to help them balance their hormones and subsequently improve breast health.

Many women are not aware that thermography has the ability to detect possible hormone imbalances in the breast tissue. Studies have shown that estrogen is a significant known risk factor for the future development of breast cancer. This relates to thermography because current research reveals that a woman can have up to 50 times more estrogen in her breast tissue than her blood levels indicate.** This becomes important regarding how estrogen or estrogen-like compounds called senoestrogens in our environment can contribute to estrogen dominance. I’ve observed numerous women achieve hormone balance and improve findings on their termogram in relatively short periods.

Thermography is also instrumental in helping to monitor hormone balance in women taking synthetic or bioidentical hormones. This information can then be used by a woman’s health-care practitioner to help maintain her optimal hormone balance. Even foods we eat and products we consume can affect estrogen levels. Exercise and stress management are also important. These lifestyle changes can have a big impact on hormone balance and overall health. With the addition of thermography to a woman’s regular breast health checkup, she receives individualized health-risk assessment.

In my experience, thermography has often been the first indicator of a subsequent breast cancer diagnosis, and I have seen many high-risk patients. I’ve also imaged breast cancer survivors and women undergoing adjuvant and neoadjuvant cancer treatment therapies. These experiences have confirmed the importance that thermography serves in a variety of roles in the early detection of breast cancer, regardless of age.

We need to be mindful that more than 80 percent of women who develop breast cancer have no family history of the disease.*** In addition, the results of a 10-year study concluded that an abnormal thermogram was 10 more times signficant than a first-order family history of breast cancer. The vast majority of my patients are forward-thinking regarding how they take care of themselves. They are interested in or may already be taking steps to improve their diet, make lifestyle changes, and balance hormones. It’s validating for a woman to know that she can play a principal role in improving her health and lowering her risk through time.

I envision thermography in the future not as an alternative to mainstream medicine, but as an essential tool that empowers women to take a proactive role in their overall health.